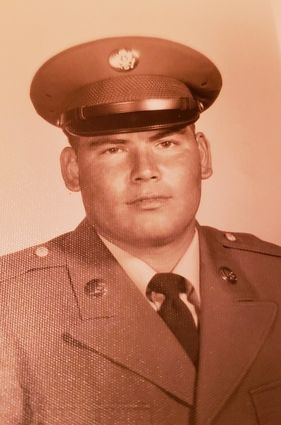 Joe proudly served his country by joining the U.S. Army in April of 1965 and honorably completed his service in April 1967. During his time in the military he received several medals: the National Defense Service medal; the Vietnam Service medal and the Vietnam Campaign medal. After his service, Joe remained active with the American Legion and with the Disabled Veterans.

Joe was known for his selfless acts of kindness and his charismatic personality. He loved to spend time with family and friends and was quick to lend a helping hand to anyone. He had a passion for camping, fishing, telling stories, cracking jokes and playing cards.

Those who knew him were blessed beyond measure, as Joe was a giving man with a kind heart. His love and faith in God radiated through his compassion for people. Joe will be dearly missed by all his family and friends.

He is proceeded in death by his parents, Teofilo and Maria Farias, and brother Hector Farias. He is survived by his sisters Lupe Lopez, Janie Gutierrez, Sally Zavaleta, Dominga Villarreal, Benita Espinoza, Elena Perez, Sylvia Gonzalez and Rosie Feliciano, and brothers Teofilo Farias and Santos Farias, as well as several in-laws, nephews, nieces, family and friends.