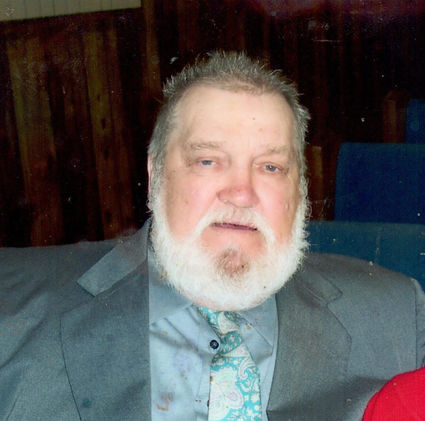 He worked in matinenance at Turning Point Rehabilitation.

He is survived by his wife, Rose McWilliams, the love of his life for 62 years;

Fats was a member of Trinity Life Chapel, where he became a deacon. He loved his church family. He would bring the prisoners from Turning Point to the Wednesday night service so they could give their life to Jesus. He was a very giving man who enjoyed feeding the homeless and people in need.

His door was always open to everyone. His life revolved around his family and friends. His wife was his world, along with his children, grandchildren and great grandchildren. His number one thing was taking them all to Hart Park to feed the ducks. He was one of eight children who grew up very close together.

Grandpa/Papa would always say, "I love my papa, and my papa loves me -- beep-beep."

His grandkids and great-grandkids would sing that song back and forth with him.