By Jackson Sanchez
For The Shafter Press 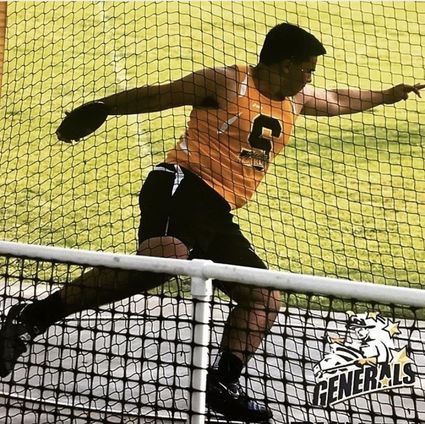 The Lady Generals softball team is on fire as they continue to dominate league opponents.

Last Tuesday the ladies won a thriller in Taft, 8-5. This is the first time the Generals have beat Taft in a very long time. Then on Friday, the Generals took on the Delano Thunderbirds and beat them by a final of 11-5.

What does it feel like to be on a five-game win streak?

"We're just having fun playing with all our friends and we know if we keep playing how we are we can win a league title," is what one player said.

The Lady Generals have a 5-0 record in SSL and will have to play every team again and must win out to capture the SSL title. They are home against Chavez Monday, away at Wasco on Wednesday, and away on Friday for a makeup game missed earlier in the year against Chavez.

The Generals baseball team had a rough going in league play last week. The General's took on first place Taft on Tuesday and lost. 9-0. Then on Friday, the Generals took on the Delano Thunder and lost, 3-1.

After asking about why the team is struggling, pitcher Richard Herrera said, "We're giving games away just because of our errors, but if we clean that up we should be just fine." 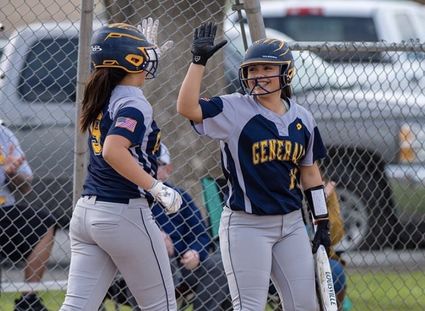 Next week. the Generals take on Chavez and rival Wasco, who they beat earlier in the year. Those games will be played on Monday and Wednesday, with a makeup game against Chavez again on Friday. Shafter will look to change their losing streak around and get back to the winning side.

The Generals track team was at the Exeter Invitational on Friday, where there was a total of 30 teams their and over a thousand athletes. The Generals fought hard, and with a team effort, they came home with the 1st place trophy. The track team has their next Power Meet next Wednesday against all the teams in the league. A Power Meet is like a regular track meet, but it counts for 20 percent of the league title.

The Generals won the first meet, and they will be looking to do the same here – and team members seem to be enjoying it.

"Track is one of the most fun times out of the year because we can compete but also just hangout with the boys," says sprinter Pedro Avila.