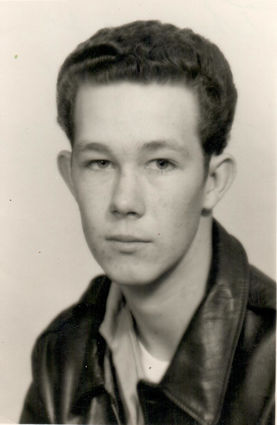 Thurman was born May 26, 1940, in Quinton, Okla., to the late Thurman Bruce of Arkansas and Opal (Harris) Bruce of Oklahoma. He joined the Teamsters April 21, 1971 while working at Niagara Chemical Co. He started working at United Parcel Service Nov. 15, 1971. On Nov. 14, 1989 he was appointed Shop Steward for the Teamsters and became an executive board member of the Teamsters until his retirement in December 2008.

He enjoyed his family, sports and building model airplanes, and was a animal lover.

A funeral service will be held at 11 a.m., Friday, April 22, 2019 at The First Assembly of God in Shafter. Officiating is Pastor Charles Toy. Interment will follow at the Shafter Cemetery. Online condolences

may be made at petersfuneralhomes.com.