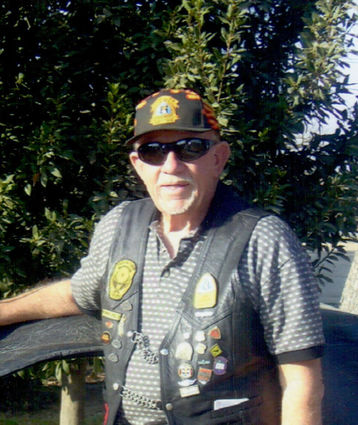 Robert "Bob" Dean Hiebert went home to be with the Lord on June 7, 2019 at age 88 due to a fatal accident. Bob was born to Arnold and Elizabeth Hiebert in Garden City, Kan., and raised in Hillsboro, Kan.

Bob owned and operated several automotive businesses from the late 1950s to 2004 in the Bakersfield and Shafter area. He taught auto shop night classes at Bakersfield College in the late '60s and vocational automotive for a few years in the early '80s.

Bob's love for God and the church was evident over years of service teaching many Sunday school classes, leading and attending bible studies, singing in the choir and various small groups, ushering and greeting. When he could no longer drive, Bob would Uber to The Bridge Bible Church because he didn't want to miss the fellowship there.

As Bob grew older, he decided he would rather burn out for God rather than sit around and rust out. He had a love for the unsaved and lived his later years sharing his faith and encouraging new believers.

Services will be held Tuesday, June 18 at The Bridge Church in Bakersfield.