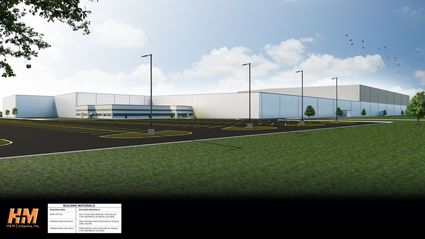 The Walmart Distribution Center, the first of its kind, is scheduled to open in the fall of 2020.

The City of Shafter has built a reputation in the past two decades of attracting new businesses, as well as becoming one of the most financially stable cities in the state. This reputation is continuing to grow as the city is preparing for the opening of Walmart's first fresh and frozen distribution center.

This facility will be the first of its kind, said Bob Meadows, the city's business development director.

Meadows took the reins of the city's economic development about nine months ago, and he says the city staff and the people of Shafter have been amazing.

Meadows comes from the banking industry, serving in different capacities for several institutions, most recently, Mission Bank. Meadows had extensive experience and achievements in branch management, commercial lending, leadership training, business development and state advisory councils. "With the connections I bring with me, I am more of a grass-roots guy, who is excited to help someone build their dream business, as well as dealing with a corporation who is looking to add Shafter to its inventory."

Meadows said that the city's solid financial reputation is a big draw for prospective businesses, as well as being the only city in Kern County that has full high speed connectivity. "Several companies I have dealt with say that the fiber optic lines were a major draw for them," he said. Another attraction for existing and new companies is the outstanding assistance they get from the city. "Companies tell me that the support they receive, from the first consultation to the ongoing relationships, are important to their success." 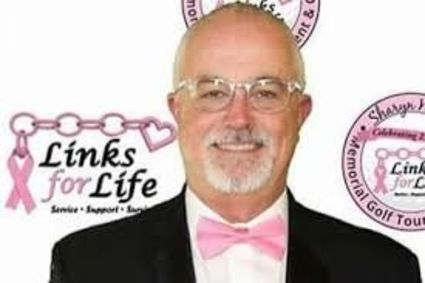 Bob Meadows spent over four decades in the banking industry before moving to the City of Shafter position.

Meadows said that prospects are introduced to the city with a Powerpoint presentation that highlights some of the advantages of doing business in Shafter, along with consultations with any department heads necessary, be it Public Works, the Planning Committee, or the city manager. Meadows said that a lot of the companies comment that it is unique to be able to meet with the city manager and business development personnel, as well as other city staff, on an expedited basis.

Meadows said that the city keeps bringing in new businesses that will benefit the city's residents as well, giving them job opportunities. "For example, the Walmart Distribution Center, which is scheduled to be opened in the fall of 2020. The facility will mean 400 total jobs for the community, with 100 of those being STEM (science, technology, engineering, mathematics) related jobs.

"The future of Shafter's economy keeps getting brighter with each addition to the community, as well as every opportunity that the city takes advantage of when it comes to enriching the education of its residents, students young and old.