Lessons on and off court 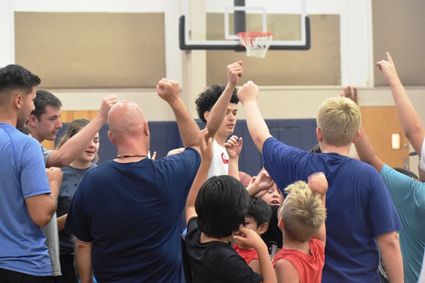 A group cheer ends the session.

In a special meeting held on Thursday, July 25, the Shafter City Council approved a resolution to authorize the completion of repairs to a wall at the Shafter Modified Community Correctional Facility on Ash Avenue.

Although the damage did not present an "emergency," there is a level of urgency to make the repairs. Staff reached out to a number of construction contractors for prevailing wage bids. The best overall quote in terms of price, schedule, and proposed materials was provided by Pyramid Construction.

Until the damaged material is removed, the full extent of the repairs will not be known, so a budget of $50,000 was recommended, which included a bid of $40,090 submitted by Pyramid Construction. 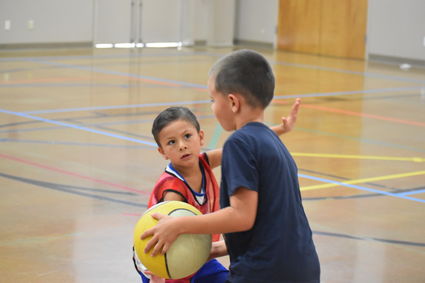 This action is on the heels of another issue involving the Shafter Community Correctional Facility. The facility had been without one of eight air conditioners during the recent heat wave. With the high projected temperatures, one inmate's spouse alerted [BEGIN ITAL]The Press[END ITAL] of the situation.

When contacted on Tuesday, Shafter Police Chief Kevin Zimmermann looked into the matter and responded later the same day. Zimmermann said that there was an air conditioning unit out, and the unit was being replaced the following morning.

The air conditioning unit was replaced and all of the facility's units are fully functional, he later confirmed.