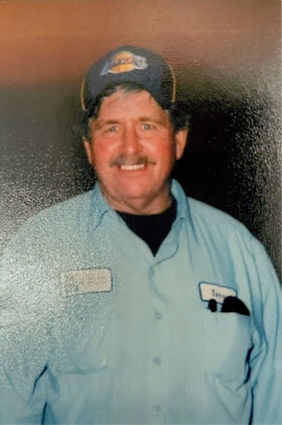 Terry was born in Bakersfield on Aug. 18, 1954, to Frank and Mary Etta (Stewart) Lee. He was the youngest of nine children, with four brothers and four sisters.

Terry was a baby when his father Frank passed away; he was raised by his widowed mother, Etta, in McFarland. They didn't have a lot of money, but there was plenty of love. Terry would tell stories of mayonnaise sandwiches and Yankee dimes, which was a kiss from his mother, when he asked for money.

He was employed by Delano Growers for 25 years until he retired last year.