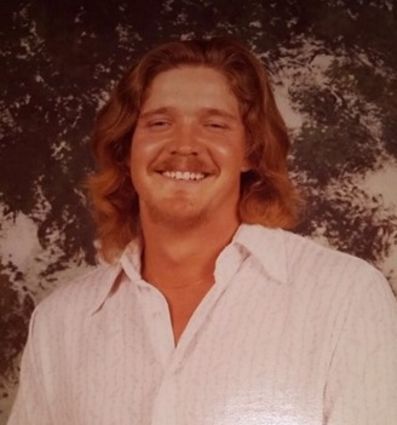 Danny Harold Wilson Sr., age 62, passed away on Feb. 18, 2020, at San Joaquin Community Hospital in Bakersfield. He was born on Jan. 22, 1958, in Bakersfield to Henry Dennison Wilson and Goldin Lavonne Walden.

Danny married the love of his life, Cathy Wilson, on June 27, 1982, in Carson City, Nev. They were together for 44 years and married for 38 years. He enjoyed spending time with his family and loved watching his grandchildren grow up. His grandbabies were the light of his life. He was a family-oriented man, and family always came first.

He loved outdoors, enjoyed camping, and he was definitely the jack of all trades. Danny gave his life to the Lord a few years ago and has loved attending church ever since.

Danny is preceded in death by his mother Goldin Lavonne Walden, his father Henry Dennison Wilson, his brothers John and Billy, and his daughter Marlene Wilson.

A reception will be held during the viewing for all family and friends.