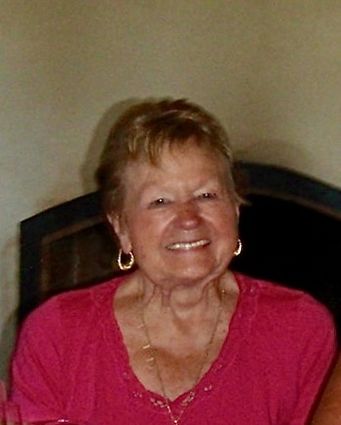 On March 5, 2020, Maudie (Crabb) Handel passed away peacefully at the age of 84. She was surrounded by her children when she passed in her home in Cambria.

Born June 16, 1935, in Hollis, Okla., to Clifford and Vi Crabb. Maudie and her family moved to California in 1940. They ultimately settled in Shafter, where she became an integral part of the community and raised her loving family.

After raising her family, Maudie explored her interest in politics and began working for the Republican Party, where she was a part of campaigns for a California senator and a California assemblyman. After working in politics, Maudie began to explore here passion for healthcare by working for Kaiser Permanente as a Senior Advantage adviser, working to provide healthcare options for senior citizens.

Maudie was an ardent supporter of her family and friends, and enjoyed spending as much time as she could with them. She frequented all of her grandchildren's sporting events, traveled extensively with her daughters and enjoyed hosting holiday gatherings with all of her family.

She was equally passionate about spending time with her friends. She loved to host and socialize at parties and could always be found engaging in a lighthearted and fun conversation with her friends. Her other passions included wine tasting, reading and suiting up to cheer on her beloved UCLA Bruins in all their sporting events. Family and friends can recall that her Bruin cheers could be heard by all her neighbors and all can recall how unfair the referees were.

Maudie was preceded in death by her parents and her three brothers, James Crabb, Carroll Crabb and W.R. Crabb.

Maudie was treasured and beloved by all, and we will always carry her in our hearts. A graveside service in memory of Maudie will be held on June 20 at 10 a.m. at Shafter Memorial Park.