Another attack by dogs at Wasco High ag farm 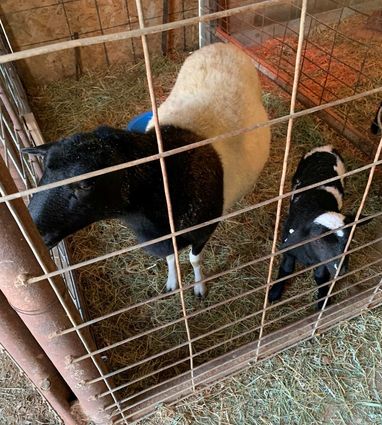 A lamb and her baby were brought inside for protection.

Staff at the Wasco High School ag farm woke up to another vicious dog attack on Sunday.

On Wednesday, the school district took another step forward in dealing with the situation by starting the bidding process on fencing for the farm.

According to a source who wishes to remain anonymous, the ag teacher and the farm manager have done all they can do to protect the animals.

"Eight dead babies and two of three does [breeding goats] may have to be put down," said the source, who is familiar with the situation but was not authorized to speak about he situation.

Because school is closed and students are not allowed on campus, they did not to have to see the killing of the animals; however, staff and the farm manager had to deal with the situation. 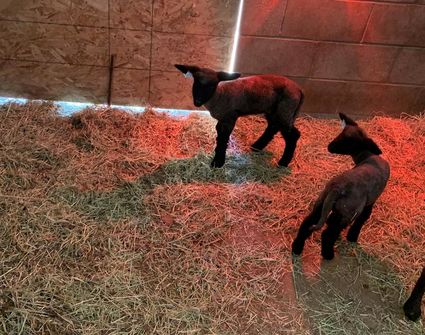 Goats at the farm.

"Wasco animal control officers came out to investigate the incidents and they are actively pursuing the dogs," Principal Kevin Tallon said in an email.

On March 3, there was a meeting with the Ag Department and the district, and staff were directed to add chicken wire to the south pasture, which failed to keep the dogs out.

Morales addressed the high school Board Trustees at its Feb. 13 meeting about the dog attacks. "In the last month, we have lost three animals to dog attacks, and four have been injured," Morales told the board. "We are hoping the goats come out of it; they were all pregnant. The dogs are now digging under the fence and attacking the goats."

Most of the goats have died since, along with all of the babies. One of goats was injured again in the most recent attack.