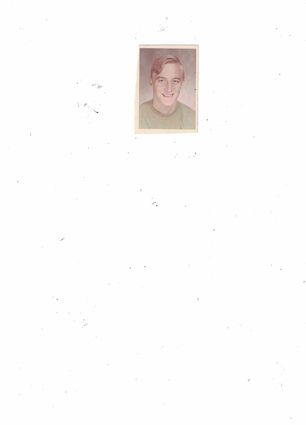 George L. White Jr. was born in Bakersfield at Miss Freise's Maternity Hospital to George and Joan White of Shafter. George Jr. attended schools in Shafter and was very active in sports setting records in pole vaulting. George Jr.'s friends gave him the nickname "White Owl" in high school, which was passed on to his sister, Diana. After high school, George Jr. joined the U.S. Army. After his return, he married and had two sons. Later on, George Jr. married the love of his life, June Groves White, and together they had one daughter.

George is survived by his parents, George and Joan White; his wife, June White; three children, Allen, Charles and Kimberly White and their spouses; sister and brother in law, Diana and Paul Coburn; along with eight grandchildren, eight great grandchildren; and numerous nieces and nephews. He was preceded in death by his grandparents, Charles and Dorothy Miller, and a granddaughter, Anneliese White.