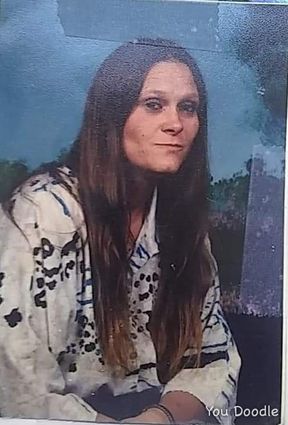 Jacqueline May Lynch passed away on April 12, 2020. Jackie was born in Boise, Idaho, in the late 1950s. She was preceded in death by her grandson, Landon Kendell, and spouse Billy Ashbrooks. Billy and Jackie died three weeks apart, a sign of their devoted love.

If I were to describe my mom in one word, it would be ``crazy,'' but one of a kind. I speak for all her children when I say we are truly devastated by the loss of our mother. She is very loved and will be greatly missed.