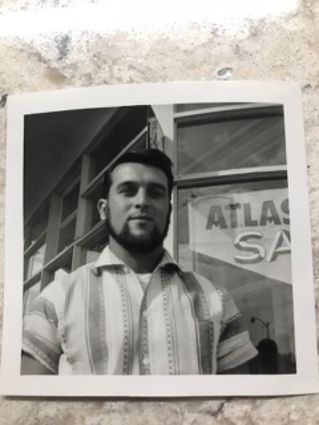 Gordon Syron Skeels, of Wasco, passed away peacefully at his home with family by his side on July 8, 2020. Gordon was born in Bakersfield on May 2, 1933, to Gordon (Samuel) Wallace Skeels and Hazel Ann Steinoff Skeels. Gordon and his older sister, Sammy, grew up in Wasco.

By way of their mother, they were 4th generation descendants of Chief Joseph of the Nez Perce Indians and Gordon's outdoor Native American toughness was present in all outdoor adventures. His legendary Tiger Pride began as he played baseball and football at Wasco High School. Once he graduated from Wasco High,he married his high school sweetheart, Irene Brown. Then, drafted by the Army, Gordon was stationed in Japan. Returning home, he began working for Belridge Oil Co. and retired from the company in 1988.

Gordon and Irene welcomed their first son, Christopher, followed by twins Kimberly and Kelly, and completing (or complicating -- depending on who you ask!), their family with the birth of Layne. Gordon's commitment to his family is unparalleled. Gordon coached Little League baseball for his boys year after year while he was working in the oil business.

He introduced his boys and many other Wasco boys to nature, with camping and fishing trips that were too many to count. Many of those friends today still remember those first trips that were introduced to them by Gordon. Some still today, like "Cowboy" Cary Williams, looked at him like a second father.

Gordon played as hard as he worked. He spent as much time fishing with his sons, daughter and grandchildren as he possibly could. Countless times, they would wake up at 3 a.m. to drive hours to fish for the day and return home that same night. Fast-pitch softball, hunting, fishing, snow skiing, coaching, golf, body surfing in Avila, and attending WHS softball and football games were his favorite things in life, as well attending the Kern River Fly Fisher meetIngs. 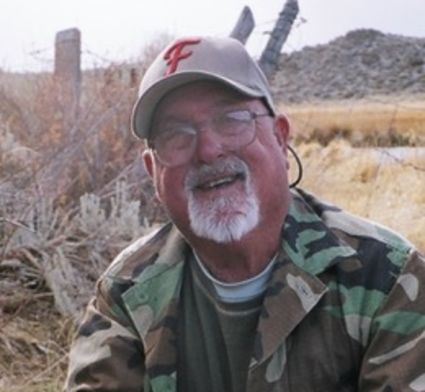 Later, he golfed many mornings with Kenny Hancock and their buddies, which were only second to waking up early for fishing. Fishing trips with his boys, Andy Wedel and adopted son, Robert Lyons, were his perfect retirement vacations. Gordon was on the go as long as his body would let him. Later in his life, he enjoyed celebrating Sunday family dinners and holidays with his family, including grandchildren and great-grandchildren that traveled from near and far.