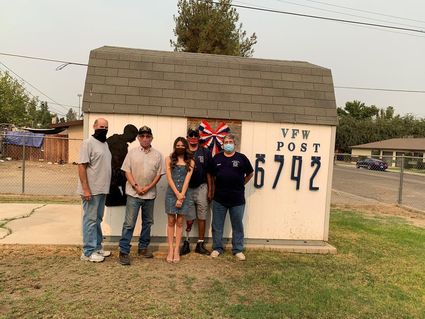 Because of the covid-19 pandemic, The VFW has canceled a couple of their well-known breakfasts and barbecues this year. Instead, the VFW held a raffle where the lucky winner would go home with $500.

Winner of the $500 grand prize was Ysidro Castro. Castro showed up at the VFW building shortly after he received a phone call that he had won the big prize. 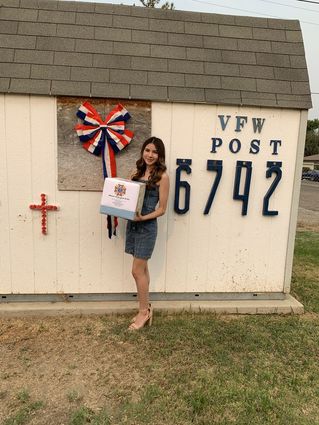 Castro was very excited as he answered the phone call from the VFW notifying him he was the lucky winner.

"I never win anything," Castro was heard saying. Violet Castro and Marissa Webb accompanied Castro and said that he didn't know what to do when he received the phone call because he was nervous and excited at the same time.

"We will probably save it for Christmas," Violet Castro said.