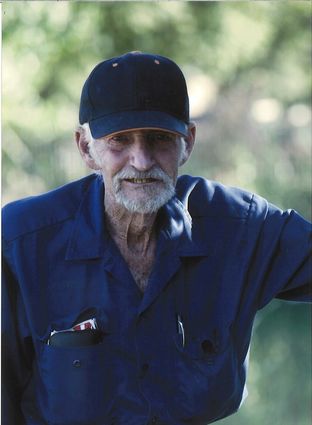 Willie Eugene Abernathy went to be with the Lord on Aug. 29, 2020. Willie was born March 29, 1936, in White, Georgia, to "Son" Marvin Edward Abernathy and "Lee" Sally Leah Abernathy. He lived a very rewarding 84 years, and he did it his way.

The family had a viewing at Basham & Lara Funeral Care in Shafter on Sunday, Sept. 6. The funeral service at the Shafter Cemetery was Wednesday, Sept. 9.