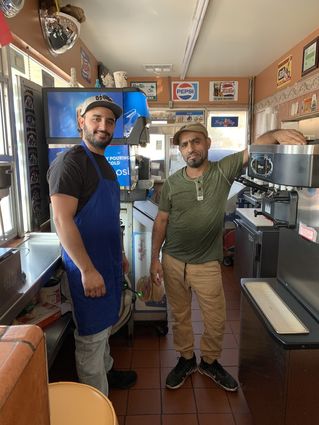 Frosty King has been in the same family for over 35 years, and Mohamed Pazou is currently running the Wasco restaurant.

The family is originally from Hanford where they owned a liquor store until they moved to Wasco.

"The liquor store was sold to an uncle in Hanford," Pazou said.

Pazou added that that the restaurant is closed during most legal holidays; however, they open for Christmas Day, which is one of the busiest days of the year for them.

They only employ family and currently have four family members that work at Frosty King.

"The restaurant was turned over to a woman for five years; however, she couldn't keep it open and closed it down," Pazou said. "It was empty for five years and we reopened it." Pazou said that at that time, it was for lease or sale; but the family decided to reopen it and it's been successful since that time. 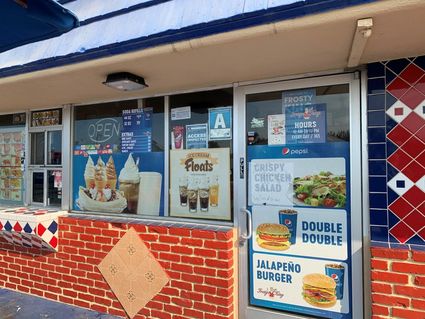 Just a few of the menu items.

Pazou worked with his older brother at the restaurant and he said that business was always good.

The COVID-19 pandemic did not affect Frosty King because most of their customers are take out. There is a small seating area in the front of the building; but most customers use the drive-thru.

Working alongside Pazou on Wednesday, Sept. 23, was his nephew Zahran Gazali. Both were enthusiastic about the number of customers who come by.

Their motto is that customers are treated like family.

Some of the more popular menu items include their shakes, Texas Burger, Nachos Supreme and Pastrami.