Pilots fly in for breakfast, museum at Minter Field 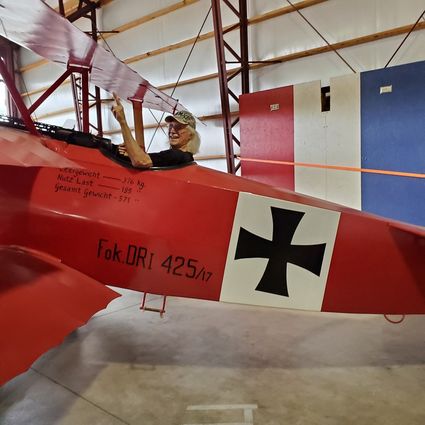 Minter Field Air Museum had to cancel their annual Wings 'n Wheels event, their biggest fundraiser of the year. In place of the event, the museum held a Fly-In Pancake Breakfast that attracted a number of pilots.

Vintage airplanes were on display, as well as the museum, which was open for the attendees to peruse after eating. 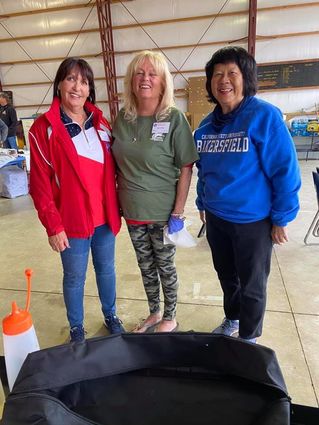 The museum holds memorabilia from every conflict that the United States has been involved in. They have an inventory of antique war birds, in addition to several military vehicles, such as Jeeps, and one of their most popular crafts, the LOACH helicopter that was used in several battles throughout history.

According to Ronald Pierce, of the Minter Field Air Museum, the organization was trying to think what they could do to offset the loss of the Wings 'n Wheels event and decided to hold the Fly-In.

The event was open to Minter Field Friends of the Museum and pilots who wished to land at the field to fill up their plane and their stomachs.

Photo opportunities were available with the different vehicles, as well as the chance to get an up close look at the aircraft.

Those interested in helping the museum can visit the site, which is open every Saturday throughout the year. They also welcome donations. Contact the museum office at 661-393-0291 and leave a message.