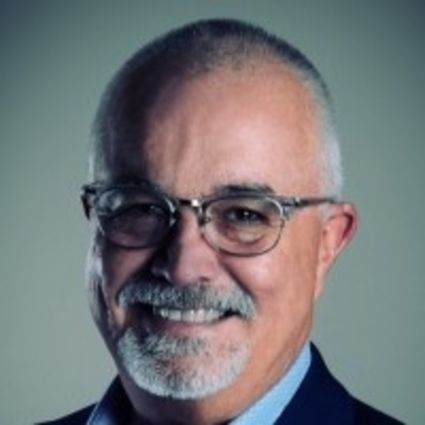 In comparison to similar cities in Kern County and the state, the city is a little ahead of the curve when it comes to mid-year report cards financially, according to Business Development Director Bob Meadows.

Meadows was featured on a local radio show recently, where he told the listeners how the city is fairing better than the majority of cities in Kern County.

"We have done a good job in the past in saving funds and preparing for a rainy day, and we are storming right now," he said.

The "storm" has a lot to do with the pandemic, which will force the city to take a major hit in the sales tax revenue department when the mid-year report card is put out.

"No doubt, we will have to dip into our reserves, come early 2021, but we will be in a lot better shape than most cities in our area," commented Meadows.

Going further to help the city's businesses, in particular the owners of businesses in the core downtown area, Shafter has begun an incentive program that will help those businesses either make improvements to their buildings and operations, or help new businesses with their start-up costs.

The new program will cut the businesses' expenses when it comes to building permits, fees, and other costs that usually are paid by the businesses, by as much as 75%. This could be savings from a couple of thousand dollars, up to $15,000, depending on the extent of the improvements and the businesses' costs.

When asked why the city is concentrating the program on the core downtown area, Meadows said that it is important for the city to maintain its downtown area and do what they can to help that area thrive.

"A lot of concentration is made to the city's progress and its major contracts and business out at the Wonderful Industrial Park, with its multi-million dollar ventures, but we also need to think about our downtown area, which holds a great deal of sway in how much a city thrives," he said.

Meadows said that Shafter has big news in new developments along Highway 43, with big, major, brand name businesses that will be made public early in 2021, but they also put a lot of importance in keeping the core city prospering.

"This program will give our businesses some assistance in keeping Shafter a desirable location for businesses, big and small," said Meadows.

Meadows said that they will know more specifically how much the pandemic has impacted the sales numbers in upcoming reports, but the outcome looks a lot rosier than a lot of cities who have not had the insight of the Shafter leaders, preparing for this current downpour.