Wasco neighbors give back 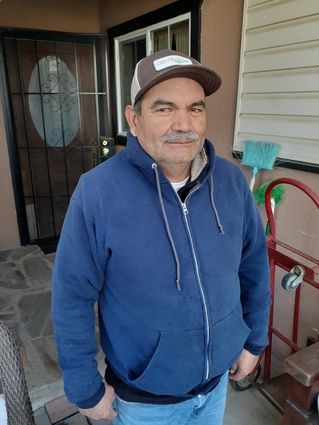 Wasco Union Elementary School Board President Richard Reding was struggling to mow his lawn one day after a knee surgery when a tap on his shoulder by a neighbor changed everything.

Reding and his wife, Sarah, have been living in their house over 50 years and have never experienced such kindness as what was recently shown to him during his recuperation from his surgery, 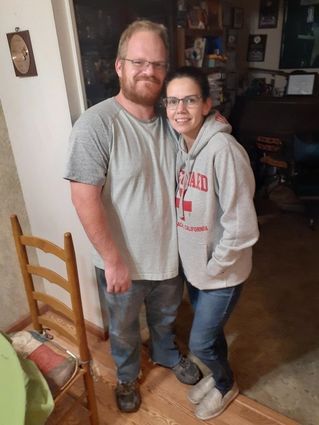 "I had complete knee replacement surgery about a year ago, and was struggling and limping along trying to mow the lawn," Reding said. "Shortly after the surgery I felt a tap on my shoulder and it was my neighbor, Salvador Rodriguez."

Since that day, Rodriguez continues to mow the Reding's front and back lawns as well as edging the appropriate areas.

"He also trims my trees and bushes," Reding said. "One true sign of a Good Samaritan is that he won't take a dime for his efforts.

Along with Rodriguez, another neighborly family, the Nixons, moved to the neighborhood three years ago.

"Several times a week, Jamie prepares extra meals and brings them over to our house for dinner," he added. "Those are just two reasons that make Wasco beautiful!"