Business can sell, repair guns in city after ordinance change 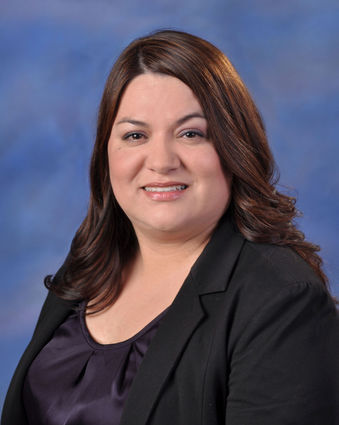 Rocio Mosqueda has over 20 years of experience in city government service.

he City Council approved an ordinance change that would allow the sales and repair of firearms in the city.

A zoning change was required to make this possible. A proposed business, which will sell firearms, as well as repair them and sell ammunition, is slated to open on Central Avenue in downtown. The location would also sell other sporting goods equipment.

The council also approved a resolution that will combine proposed Community Block Grant Funds that have been allocated to Shafter from Kern County that is slated to go to improving the city's parks.

In total, the funds would make around $400,000 available for the projects. Projects discussed have been improved lighting at Veterans Park and Mannel Park, including lighting of the soccer fields at Veterans Park, as well as illuminating the walking paths in the park. Other projects discussed have been a dog park at Mannel Park, as well as additional lighting for security purposes.

If approved, the city is hoping to start the projects within six months, if the funds are made available in that time frame.

There will be further discussion on the specifics of the projects once the funds have been secured. 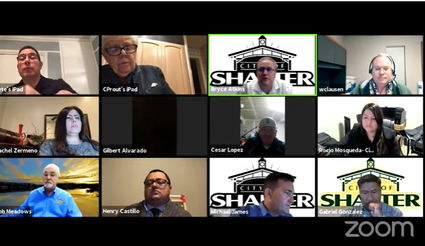 Members discuss a change to an ordinance to allow the sales of firearms in the city.

The council also welcomed Rocio Mosqueda as the city's new accounting manager at their recent meeting. Mosqueda comes to Shafter with over 20 years of finance-related experience in city government.

She was account manager for Wasco, as well as the past nine years at McFarland in the same capacity.

"I am excited to join this wonderful team here in Shafter. I am grateful for the opportunity and look forward to working with this staff," said Mosqueda.

The position became available with the retirement of Sylvia Granillo. She had taken the reins after the resignation of Jim Zervis, who took a position with the County of Kern.

"We want to welcome Rocio and think that we are very fortunate to have her on board," said Mayor Cathy Prout.