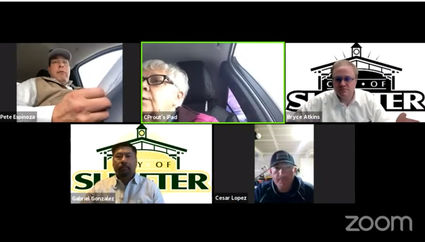 Residents can now pay their utility bills online again after the payment system was restored.

Customers may pay online or via telephone. The recent bills were sent the week of Jan. 11 through Jan. 15. These bills did not include payments made on or after Dec. 1, 2020.

This move is required since the dissolution of the Shafter Community Development Agency, as the Successor Agency took over the city's administrative operations.

Currently, there is a single Oversight Board of Kern County that reviews each cities' administrative budgets and distribution of proceeds from property taxes paid to it.

Each city is allowed to claim an administrative budget of at least $250,000, which is the amount approved for Shafter.