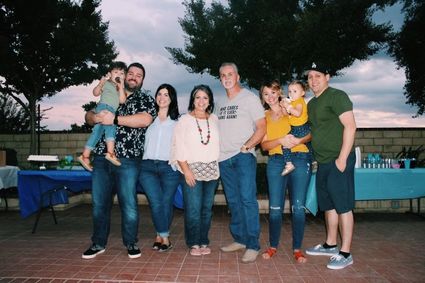 One of the first things you notice about Vickie Hight is her smile and the lightening streak of white that frames her bangs.

A former Shafter General, Hight has become a Tiger because of the many years she and her husband, Scott, have lived in Wasco and the many years she has served the Wasco community. Now the community is bidding her ado as she retires from the Recreation and Parks Department.

Hight began her career in Wasco working part time at the Chamber of Commerce in 1993. She then became city clerk in 2005 and, in 2013, decided to switch gears and was hired as the Recreation and Parks district manager.

Hight officially retired Jan. 29 at 60 years old. "It was just time for me to retire," Hight said.

She said that the main thing she misses, especially during the pandemic, are the children playing at Barker Park behind the department's office. She cherishes all the relationships she formed while working and looks forward to maintaining them in her future.

Hight was always the go-to person when it came to the early days of the Rose Festival.

During the late 1990s and early 2000s, she worked tirelessly on the Rose Pageant book before Reed Print began printing it. Her two daughters were both Rose Queens and kept her in the throes of planning, executing and experiencing the joy of watching them be crowned.

She is proudest of all the projects undertaken by the Recreation and Parks Department while she was the leader such as the solar lighting and the fitness equipment.

"We put in a new guard room for the pool and new restrooms at the park," she said. "We rebuilt Westside Park and the softball diamond where the Wasco Reserve played."

She said that the staff was also able to redo the irrigation system and turf while upgrading the parks. 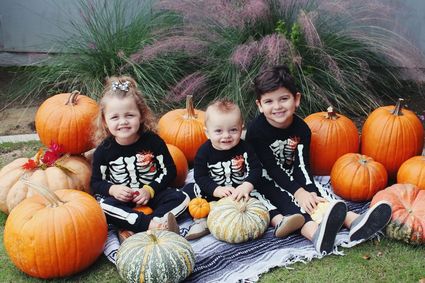 "The board's focus was the infrastructure when I was district manager," she said. Hight also said that upgrading the playground and turf at Southgate Park on 15th Street was rewarding.

She reflected on 2020 and said that it was a dark year.

Some of the couple's retirement plans include traveling and continuing with their ministry at their church, Westside Family Fellowship on Palm Avenue.

Hight said that she and her husband have been planning a special trip; however, because of covid-19 that has been delayed.

"My dream for retirement was Italy," she said.