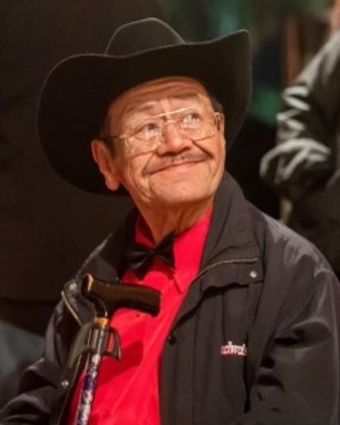 Jorge was born on Feb. 20, 1949 to Jesus and Esperanza Beltran in Bakersfield. He grew up in Wasco and played football for the Wasco Tigers. After high school, he served in the United States Army from 1969 to 1971. When he returned from military service, he met his wife, Mary Ann, and started his family. Jorge enjoyed spending time helping his friends and family. He could always be found lending a helping hand on a home improvement project or auto repair. If Jorge wasn't working on something, he was spending time with his grandchildren who absolutely loved their Papa.

Jorge was preceded in death by his compa Richard Medina, his brothers Joe and Juan Beltran, and his granddaughter Esperanza Bernal.

A viewing will be held on Monday, Feb. 15th from 5 p.m. to 9 p.m. at Basham & Lara Funeral Care, 343 State Ave. Shafter. A funeral service will be held on Tuesday, Feb. 16 at 10 a.m. at Saint John's Catholic Church in Wasco. Burial will follow the funeral at the Wasco Cemetery.