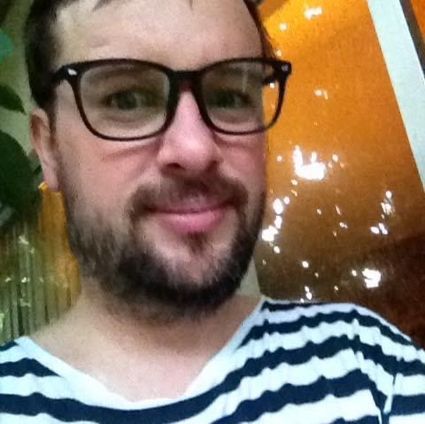 [CORRECTION 3/28/21: A previous version of this obituary misstated the date of birth in the headline.]