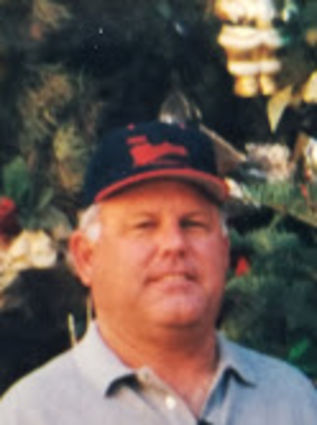 Rodney was born June 12, 1949 in Atascadero to Cecil and Mildred Honea. The family later moved to Wasco, where Rodney was raised and lived out his life. He succumbed to illness at home on March 19, 2021.

From an early age Rodney was a bit of a hell raiser, enjoying motorcycles and fast cars. Later in life he built his own race car that he raced at Famoso Raceway for many years.

Rodney prided himself as a hard worker. In his 20s, he drilled water wells, then he moved on to driving cement mixers, retiring from Bakersfield's Vulcan Ready Mix in 2010.

In 1968 Rodney married Sandy Cain, his high school sweetheart. He was a compassionate man, helping Sandy care for her family after she lost her mother in 1967 and for many years afterward. Sandy was Rodney's caretaker for the last years of his life when he suffered multiple health issues. Last August, Rodney and Sandy celebrated 52 years of marriage.

Rodney was a wonderful husband, father and provider. He was immensely proud of his children and grandchildren. He is survived by his wife, Sandy; daughter Kimberly Whitaker (Kevin); son Ryan (Carly); grandchildren Andrew (Lillie), Gannon, Jack, Asher and Addison; and many other family members and friends.

The family would like to thank the wonderful nurses and staff at Hoffman Hospice, particularly nurses Anna, Julie and Maria.

At his request no services will be held.