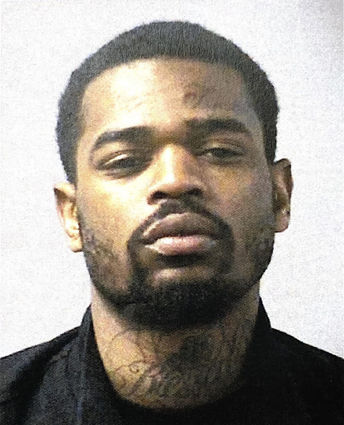 David Reagan Palms was captured outside of the Dollar General after a foot pursuit.

One of two inmates who escaped from the Lerdo Justice Facility was captured by the Shafter Police Department on Wednesday morning.

At approximately 1:30 a.m. David Reagan Palms, 22, and Tyrone Deangelo Johnson, 24, escaped from the facility. One Shafter resident caught Palms on their security cameras. With footage obtained by the Shafter Press, Palms walked right outside of the resident's house close to 6 a.m. 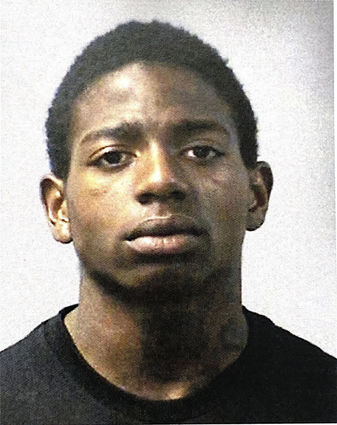 At around 6:30 a.m. Palms was located by the Shafter Police Department and was captured after a foot pursuit. The officer chased Palms and caught him outside of the Dollar General store where he was taken into custody.

Later in the morning, a call was received by the Shafter Police Department that a resident had seen a black male in their yard in the area of Aspen and Montoya avenues.

A perimeter was set up and a search was being conducted to locate Johnson.

At press time, Kern County Sheriffs deputies had responded to a possible sighting and had several vehicles in the area of West Ash and Terra Vista in Shafter.