Soldiers who made the supreme sacrifice honored 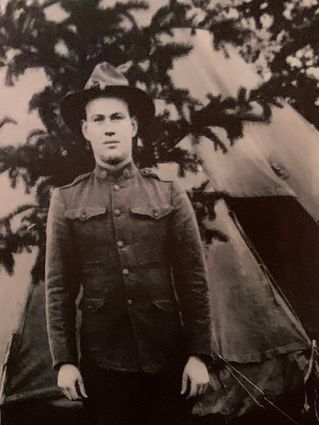 Memorial Day is observed on the last Monday in the month of May. It was formerly known as Decoration Day and remembers all men and women who have died in military service for the United States.

Memorial Day is also celebrated at cemeteries throughout the country with flag raising and the reading of names of military personnel who have died in the line of duty.

The Wasco Cemetery will be holding a drive-thru Memorial Day event on Monday, May 28. Everyone is invited to join military personnel at the cemetery at 9 a.m. 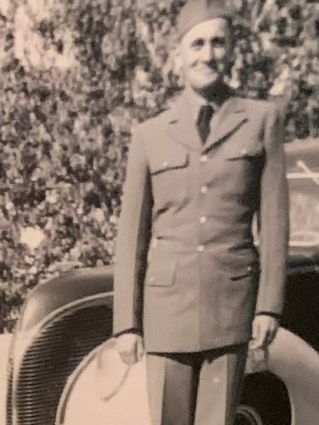