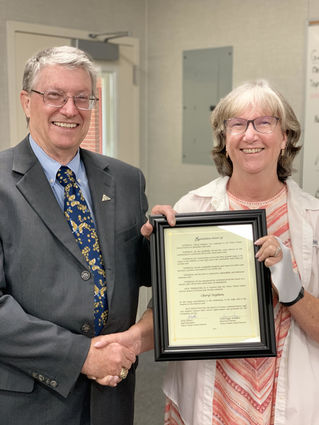 Superintendent of the Wasco Union Elementary School District Kelly Richers said that the district looks good financially for the next two years; however, "It's 2022-23 that the district may run into problems." 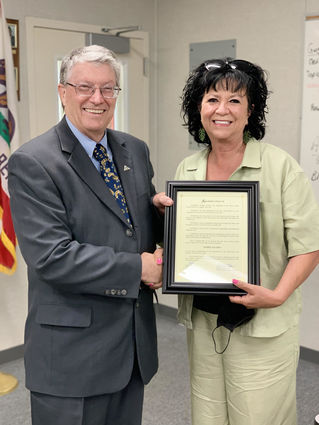 At the Tuesday, June 8 board meeting, Richers reported that the governor has not presented his budget yet, so the district is unsure of how much it will receive.