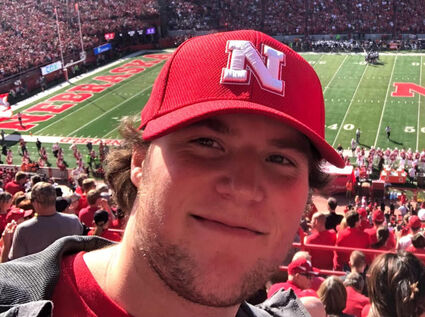 A former Shafter High student from Wasco has been named to the spring dean's list at the University of Nebraska.

Willem Neufeld Waterhouse, of Wasco, has been named to the Dean's List at the University of Nebraska-Lincoln for the spring semester of the 2020-21 academic year.

Majoring in agribusiness, Waterhouse is a sophomore and was named to the Dean's List for the College of Agricultural Sciences and Natural Resources.

There are more than 6,800 students at Nebraska who were named for the spring semester's Dean's List.