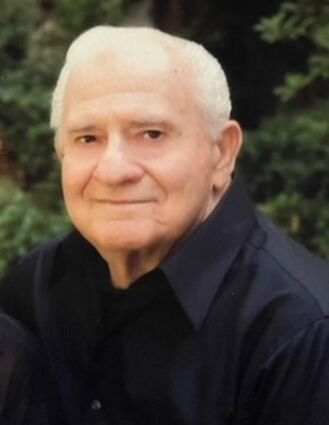 Duke was born in Olney, Texas, on April 30, 1934, to Doc and Vera Snider. He was raised in Delano and was very proud to be the first in his family to graduate from college. Duke was starting fullback for the Fresno State Bulldogs and earned a degree in kinesiology. While in school, he earned extra income by modeling for Gottschalk's.

After college, he joined the Marine Corps, and while serving his country he had the privilege of playing football for them. After the Marine Corps, he taught high school and coached football, taking his team to many championships.

While earning extra money during the summer months in the produce industry in Brawley, Duke met the love of his life, Connie. It truly was love at first sight, and 50 years later it was evident to everyone that met them that their passion for one another had never waned.

Duke and Connie started a horse breeding business in the Imperial Valley, and eventually he would join Connie in their full-time antique business in Prescott, Ariz. They moved to Shafter in 2005 to be closer to their grandchildren.

Duke enjoyed the simplicity of life in retirement -- spending time with his honey, reading the Word of God and football. He will be greatly missed, for he was our prayer warrior. His infectious laugh, tender heart and contrite spirit will never be forgotten.

Funeral services will be held at the Bakersfield National Cemetery at 2:00 p.m.

Papa Duke – we love you eternally.