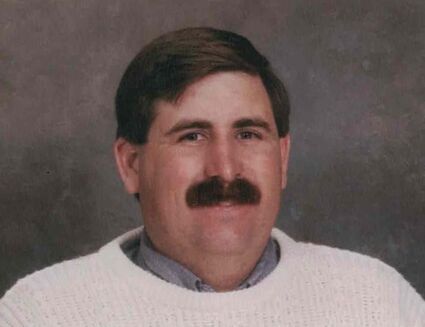 Malcolm Kibbe was born on June 16, 1952 to parents Irvin Kibbe and Beatrice Williams Kibbe in Delano

Malcolm graduated from Delano High School in 1970 and attended Bakersfield College. In 1975 Mal

Sales. In 1985 Mal and Cathy welcomed a son Jarod into their family.

Mal was a reserve officer for both the Bakersfield Police Department and the Kern County Sheriff's Dept.

the committee for the annual Sheriff's rodeo. While he volunteered his time in law enforcement, he

made many friends. He continued to keep in touch with many of them and valued their friendships. Mal

Mal worked in Agricultural Irrigation for most of his adult life. In 2012 he established his own agricultural irrigation company in Shafter. Soon after opening Quest Irrigation, he was joined by his son Jarod Kibbe. Together they grew the business and made many friends in the agricultural community. Mal was very proud of what he and Jarod had established and together they worked together to make the company a success.

Mal was a kind gentle man who left his mark on all he came in contact with. After establishing his

business in Shafter, he joined the Kiwanis Club and participated in many of their fundraising projects.

Mal was an avid Dodger fan and spent many Sundays with his Sister Lynda and Brother- in -Law John,

rooting for the Dodgers and enjoying a Sunday dinner.

Mal was preceded in death by, his parents, Irvin and Bea Kibbe, and his brother-in-law, William L

He is survived by his son, Jarod Kibbe, daughter-in-law, Ali Kibbe, Sister, Lynda Kissack-Watkins and

nephews, grand nieces and many Cousins. Mal is also survived by his chocolate Lab Lucy who will make

his home with Jarod and Ali.

Services for Mal will be held on Thursday, Dec. 9, at 1 p.m. at St. Elizabeth Ann Seaton

Catholic Church on Reina Road in Bakersfield. In lieu of flowers, the family is requesting donations to The Cystic Fibrosis Foundation, 4550 Montgomery