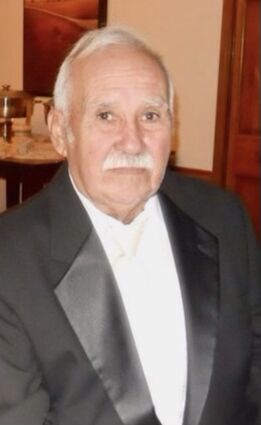 Filemon grew up in Martinitos, Mexico. In 1961, he traveled and settled in Shafter. He started Valdez Trucking Co., where he worked until he retired in 1993.

Filemon married Delia Gomez on Jan. 22, 1961, in La Mermeja, Cerralvo, Nuevo Leon, Mexico. They were married for 61 years. Together they had eight children.