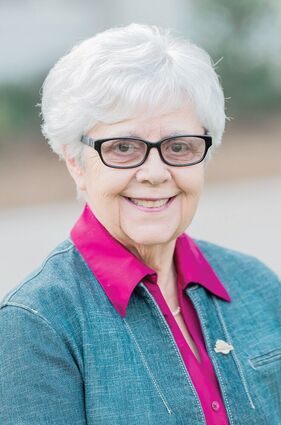 There are going to be two open City Council seats at the end of the year, with elections in November.

Mayor Cathy Prout and Councilmember Cesar Lopez's terms are expiring in December. Each of the longterm council members has said they will run for re-election.

Anyone who wants to run for one of the seats must be a US citizen, must be 18 years of age or older, and be a registered voter in the city at the time nomination papers are issued. 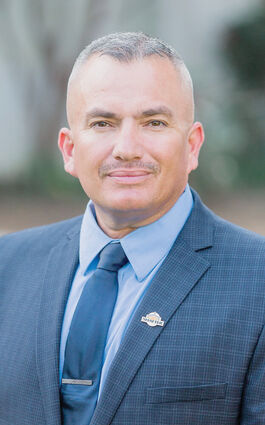 Councilmember Cesar Lopez will see his term expire in December.

The City Council serves as the legislative and policymaking body of the city, formulating city policy, approving new programs and services, appropriating funds, and generally supervising the operations of city government.

The City Council leads a unique strategic planning effort each year to determine important issues and set overall goals for the city that year. This project is led by the communitywide vision project conducted in 1996, which involved 3,000 residents.

The city requests all members of the public be seen by appointment only. The City Clerk's Office is open Monday through Friday from 8 a.m. to 5 p.m., except 12 to 1 p.m. Interested in running for one of the seats is encouraged to apply at City Hall at 336 Pacific Ave., by email at [email protected] More information is available by calling City Hall at 661-746-5012.