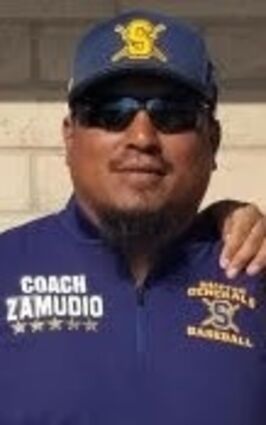 Mayor Prout and Councilmember Cesar Lopez have turned in paperwork for another term, along with

Olvera, a local real estate agent, served for 12 years as a member of the Shafter Police Department. He retired as a sergeant. Olvera said that he had to have a backup plan after retirement, and real estate was the perfect fit.

Zamudio ran unsuccessfully in the last council election. He said that he became interested in running when he realized that the relationship between the council and the community needs better communication. 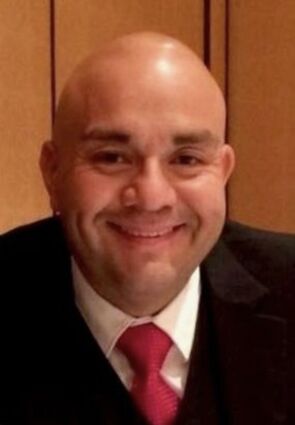