Suspects in assault on man, 75, in custody 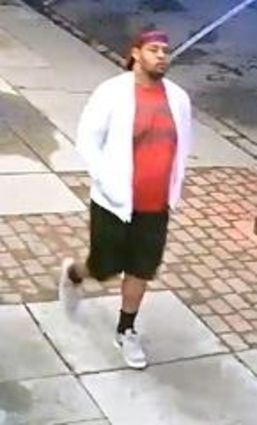 The second suspect in the assault on a 75-year-old Wasco man turned himself into the custody of the Kern County Sheriff's Office last week without incident.

The victim is now in stable condition.

On Monday, May 27, at approximately 6:15 a.m., Wasco City substation deputies were dispatched to a report of a robbery. Deputies spoke with the victim, a 75-year-old male, who informed them he was on his morning walk when he was beaten and robbed of his wallet and cell phone.

Deputies later determined the robbery occurred at approximately 6:00 a.m. in the 1000 block of 7th Street. The victim was transported to a local area hospital via ambulance. The victim sustained life-threatening injuries and was in a medically induced coma.

Deputies located a surveillance camera that recorded the actual robbery and managed to identify one of the two suspects involved as 28-year-old Dabrae Dugan of Wasco.

Deputies obtained a felony warrant for Dugan's arrest, charging him with robbery, elder abuse, conspiracy, and battery with great bodily injury. On May 2, at approximately 10 p.m., Wasco substation deputies located Dugan in the area of Birch Avenue and 12th Street and arrested him without incident. Dugan was booked into the Kern County Sheriff's Office Central Receiving Facility.