This department keeps development on plan 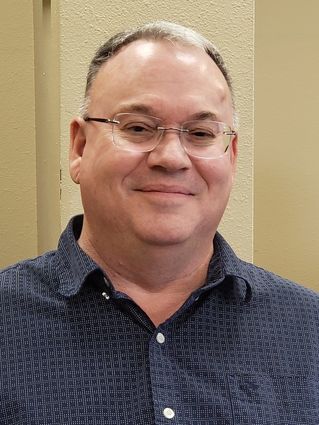 There is always a lot of news about the actions of the Shafter City Council, the governing body of the city. Comparatively little is heard about the operating of the city behind the scenes when it comes to the inner workings of planning and developing.

Director Wayne Clausen, along with Senior Planner Suzanne Forest, head up the department, which is overseen by a five-member Planning Commission. The commission consists of Peter Frantz, Jon Johnston, Kirk Mouser, Ron Nunlist and Bob Wiebe.

The commission reviews and acts on matters related to planning and development in the city.

Asked about the climate in Shafter as to the development phases of different projects, Clausen said that it all depends on the market. “It is very expensive to develop land for residential or commercial uses, so the market has to be in a place where it will support the building and developing of a tract.”

One such tract is north of West Tulare and North Park. “I think that when this area is developed, the sales would be very good in the area. Also, Gossamer Grove is continuing to build and [lots are being sold] at a great pace.”

Clausen said that there has not been much action in Shafter in developing land for commercial use. “But, there are businesses that have moved into existing buildings, which does not require a separate tract map, just a conditional use permit.”

When developers purchase a lot, be it for residential or commercial, a tentative tract map is created and approved by the commission and the City Council. If the developers do not develop the land in the time frame in which the map is valid, they must go before the commission for an extension of time to develop the tract. This happens often with housing developments. If the market is not right for residential homes, allowing the developer to wait until the market is up.