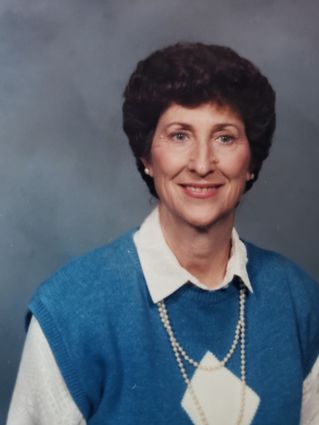 Jean was born June 21, 1934, in Bauxite, Ark., to John "Gaston" and Marie (Tackett) Elkins. She and her family moved to California when she was 12 years old.

After graduating from Shafter High School in 1953, Jean went to work at Bank of America and later owned Johnson's Department Store with her husband "Bud" Johnson. They were divorced 1985.

After retiring in 1978, Jean devoted herself to service work, volunteering with the Shafter Chamber of Commerce, the Soroptimist Club and at the Green Hotel.