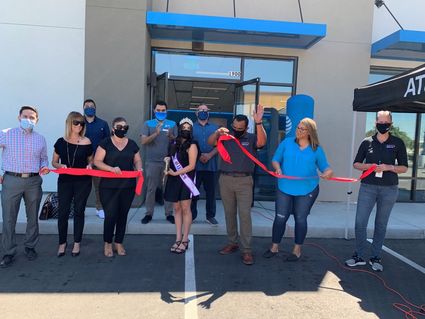 AT&T employees at the new Highway 46 store celebrated the store's opening on April 30 with an official ribbon cutting. 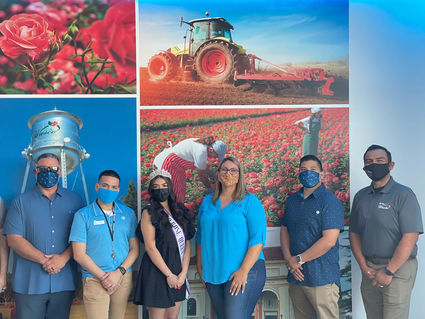 Market Director Erica Leppke, who leads the Central California Area Market, directed the ribbon cutting that morning. The company raffled off items such as air pods, discounts to newly signed customers and discounts on phones.

Even though the Wasco store has been open since the end of the year, there were several items that needed to be completed before the ribbon cutting such as the mural in the lobby, which depicts historical pictures of what makes Wasco memorable.

One of the reasons AT&T opened an office in Wasco is because the company believes it's a catalyst for customers.

"We want to bring awareness to Wasco," Leppke said.