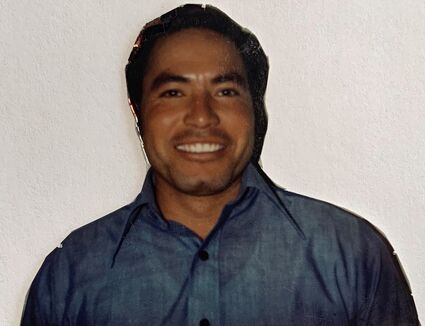 Miguel, who was known by family members as Mike, was born on Jan. 26 , 1950 to Eliborio and Juana Vera in Rio Grande Texas. After Mike graduated from Wasco High school in 1968, he went on to join the family in the field of agriculture work. Mike was a well beloved brother, uncle and could always be caught watching his favorite pro wrestling on TV and old country westerns.

A viewing will be held on Thursday, Jan. 13, from 4-8 p.m. at Peters Funeral Home in Wasco. A funeral mass will be held on Friday, Jan. 14, at 1 p.m. at St. John's Catholic Church in Wasco. Please send condolences and sign the guestbook at petersfuneralhomes.com.