Wasco Reserve prepares for the 2022 season 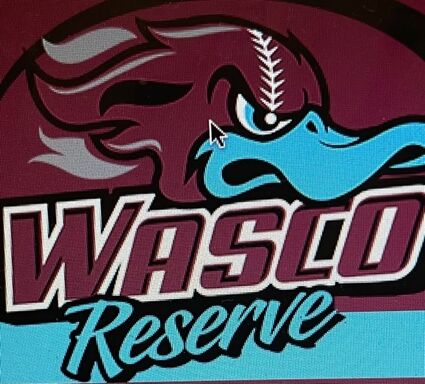 The Wasco Reserve, a local professional baseball team, will start their season on May 26 when they play the Bakersfield Train Robbers.

The season will run until July 31 and will include 50 games with 14 home games and 36 away games.

"We are proud to call Wasco home," said Andrew Dunn, owner of the Pecos League overseeing all 16 teams in the club. "It is by far the smallest city in the division, but there are diehard fans that love the Wasco Reserve, and we are glad to be here."

Their first three games will be played in Bakersfield at the Sam Lynn Ballpark, the oldest ballpark in California.

The team will travel to play all of the Bay Area teams in the league, including the Santa Rosa Scuba Divers, Monterey Amberjacks, and the Santa Cruz Seaweed. They will also play in Trinidad, Colorado, against the Triggers, Tucson, Arizona, against the Saguaros, and Santa Fe, New Mexico, against the Fuego team. The season schedule can be found at WascoReserve.com.

Practice begins May 19 at the Wasco Recreation Park, and the community is invited to watch and show their support.

"A great turnout at the games is always the hope with tickets only $5 to be more accessible to the residents of Wasco," said Dunn. "Season passes are $75 to get into all home games. Tickets can be purchased online or at the gate." 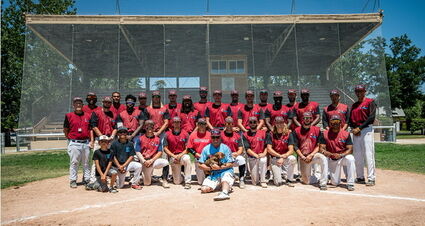 The team consists of 25 players, and the team roster will be released closer to the beginning of the season as they are still actively recruiting players. Tryouts are currently underway, and for those interested in playing, information is on their website.

They have a 25-year age limit, which can be waived by the league in special circumstances.

"We are looking for the best players we can get and that are going to play hard," said Dunn. "Selection is competitive with players coming from all over the country."

Christian Carmouche, from Beaumont, Texas, is the coach again this year.

"He understands the league very well, knows Wasco, and that is important to us, for sure," said Dunn.

Housing for the players is still a priority, and more information on how to be a host family can be found online at WascoReserve.com.