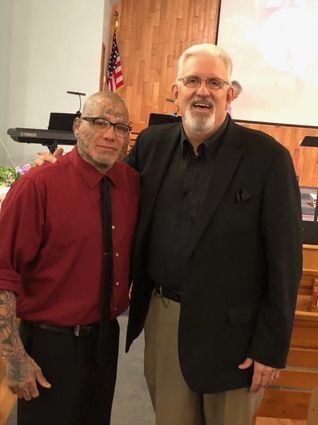 I was so sad recently to hear of the passing of Pastor Jim Neal, of the First Southern Baptist Church, who passed away in late February.

Pastor Neal was one of the first pastors I talked to when we were reviving the Pastors Corner section of the Shafter Press. Neal and Pastor Pat Coyle were the stalwarts in the city, never hesitating in sending in a piece when needed, which a lot of the time was pretty often. Pastor Neal sent in so many articles that inspired, touched, and taught the residents of Shafter.

Neal was also a faithful preacher, a good old fashioned man who didn't mince words whether if he was at the pulpit or sitting at his desk. The many times I met with him, I was inspired by his passion for the community.

He was always wondering how to reach more people for the Lord. This was never more evident when he called me one day and asked if I could get something in the paper. He told me that he had an evangelist coming to town and wanted to get the notice in the paper, and maybe a little article to reach more people. I told him sure, and expected to write up a little article on a camp-style meeting, or a fire and brimstone preacher coming to town. Well, imagine my surprise when he sent me a picture of the evangelist of a youngish man, covered in tattoos. 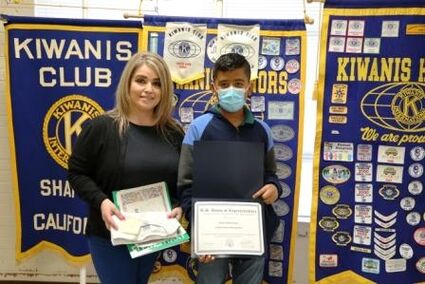 Pastor Neal believed that he would be a great tool to reach the young people of Shafter. This man, who reminded me of John Wayne, was willing to take chances, bring about change if necessary, to reach the souls of Shafter and its youth.

He never changed his belief in the good old values of the church, living the message as well as speaking it from the pulpit. But he wasn't afraid to do what is necessary to reach as many people as possible.

I will never forget Pastor Neal for that, and his faithfulness to the Word, his congregation, and the community that he fought so hard for. I will miss you until we see each other again.