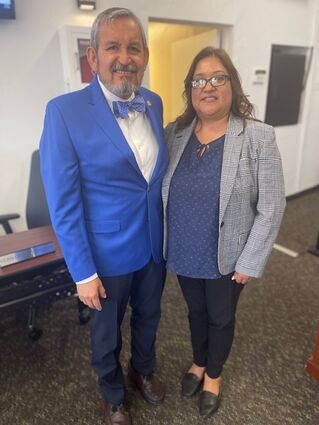 The Wasco City Council unanimously approved a list of projects for the fiscal year 2022-23 funded by the state's Road Repair and Accountability Act.

After reviewing the city's current pavement condition index map and the current outlook for street projects funded by other sources, it chose Poplar Avenue to be the primary focus for spending under the act.

They noted the high pedestrian and vehicle traffic present on Poplar Avenue, as well as quickly deteriorating segments of the roadway between Highway 46 and Filburn Avenue.

The project will address various areas of concern to enhance pedestrian and vehicle facilities along the roadway. In addition, the segments that will be approved will tie into components of two other projects that were completed with SB1 funds in past years.

A resolution was unanimously passed approving a license agreement with the Kern County Sheriff's Department to use the former farm labor campsite to conduct law enforcement training activities.

Council meetings will now be held live and in person at City Hall. This has not happened since December of 2021.

"We are hoping this will, and I am sure, draw more people from the public," said Councilmember Mike Lynch.

"CAPK addresses underlying causes of poverty, alleviates the effects, and promotes dignity and self-sufficiency in the communities we serve," said Mayor Gilberto Reyna.

"It is exciting to be recognized in partnership with the City of Wasco. It puts a spotlight on the agency's impact through our direct client services and high level of community engagement," said Director of Administration Pritika Ram. 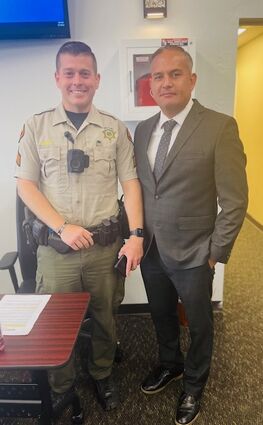 He again expressed frustration with California laws that make it easy for criminals to be released early, allowing them to enter back into society only to commit more of the same crimes.

"It is a revolving door for these criminals," said Mayor Reyna.

The City of Wasco invites sons and daughters from the ages of 5 to 10 to lead the flag salute at the start of the council meeting.

Participants must know the pledge of allegiance. If you and your child are interested in participating, contact Wasco City Hall at 661-758-7215.