Wasco Hall of Fame a celebration of past top athletic talent 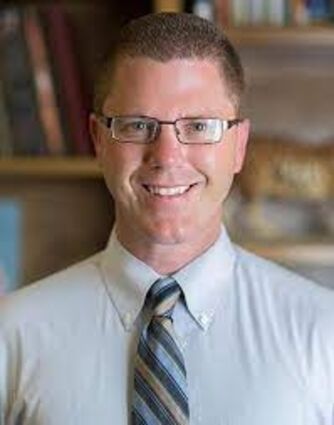 The Wasco Union High School Athletic Hall of Fame is set to induct 12 exceptional athletes, coaches and teams with a dinner on Saturday, Oct. 29.

The HOF has welcomed 69 athletes/teams/contributors/coaches since its inception.

"It was started back in 2007 and was established to identify and honor those outstanding past athletes and contributors throughout the history of WHS athletics," said HOF President Kevin Tallon.

Tallon added, "If you don't have that archived somewhere it's just left to memories and memories fade. I think the HOF is a special acknowledgement to their contributions to the school."

The inductees were nominated by the community.

"There have been seven previous classes. This will be the eighth," said Tallon.

Inductee bios, along with a video, will be a part of the celebratory dinner. The inductees will also have an opportunity to speak.

Tallon believes that all of the 2022 inductees will be in attendance, and is excited about this year's class.

"A lot of these people are ones I know by watching them while at my time at WHS. There are even some I have played with. I have very fond memories."

He added, "Tom Proffitt and Gary Cheatwood were both my coach and mentor."

The inductees will receive a metal engraved plaque with their name. "We keep a plaque that honors them at the school as well," Tallon said.

American Refuse is a sponsor again this year.

"We are very grateful for them. Last time they made a generous donation that allowed us to bulld our website," said Tallon. "Our other big sponsor has been the Wasco Rotary Club."

Tallon said their support helps cover the cost of the dinner and also allows the inductees to come at no cost.

The 2018 Hall of Fame inductee class.

The event will take place the day after the WHS-Shafter football game.

"Our hope is to make a special weekend of it," said Tallon.

Admission tickets to the dinner are $75 and can be purchased on the WUHS HOF website at wascohighathletichof.com.

The history of the previous inductee classes can also be found on the website.

"This class represents some of the most outstanding individuals and teams that have competed at Wasco High. We are looking forward to honoring them in October," Tallon said.