Wasco OKs use of bonds to fund new housing development 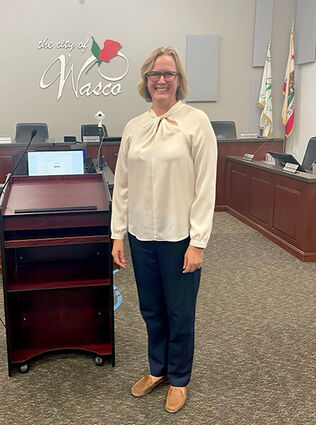 On Tuesday at the regular City Council meeting, a public hearing was held to adopt a resolution authorizing the use of tax-exempt funds to finance the acquisition, construction, improvement and equipping of a 36-unit affordable multifamily project at 401 N. Poplar Ave.

The funds would be sourced from the issuance of the California Municipal Finance Authority multifamily housing revenue bonds up to $15 million.

According to a staff report, on Nov. 16 last year, the city approved the Poplar Place Apartment project to be built at the west side of Poplar Avenue north of Highway 46. The borrower (Wasco Pacific Associates, LP) of this project requested that the CMFA serve as the municipal issuer of the bonds.

For all or a portion of the bonds to qualify as tax-exempt, the City of Wasco had to conduct a public hearing. This purpose was to provide community members an opportunity to speak in favor of or against the use of tax-exempt bonds for the project's financing.

Following the close of the TEFRA hearing, an "applicable elected representative," in this case, the City Council, provided its approval of the issuance of the bonds for use to fund the Poplar Place Apartments.

The CMFA was created in 2004 to promote economic, cultural and community development. This was done through financing economic development and charitable activities throughout California.

Over 330 municipalities, including the City of Wasco, have become members of CMFA.

Community Development Director Keri Cobb shared that the CMFA was formed to assist local governments, non-profit organizations and businesses with the issuance of taxable and tax-exempt bonds to improve the standard of living in California.

In addition, participation by the city in the CMFA will not impact the city's appropriation limits and will not constitute any indebtedness by the city.

Also, at the meeting, City Manager Scott Hurlbert provided a brief update on the status of the high-speed rail project.

He said that the California High-Speed Rail Authority and the City of Wasco have been in various stages of discussion and negotiation for more than a decade.

According to Hurlbert, various project impacts, especially the former labor camp situation, created significant friction between the City and CHSRA. Staff turnover in both organizations further slowed the resolution of these impacts.

He continued that recently secured funding has removed a significant barrier to settling the situation.

"The city and CHSRA are now finalizing a series of agreements to resolve the impacts and allow the project to move quickly to completion within the City of Wasco," Hurlbert said.

In other news, Hurlbert stated that the city had begun the grant funding for the start-up efforts for an independent police department. 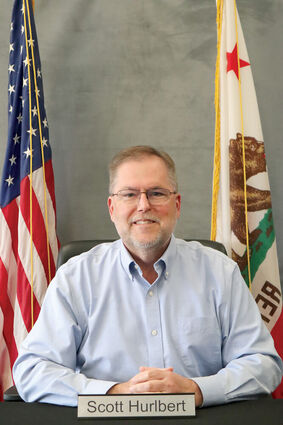 "We are making progress in that area," he said.

He added that the city will participate in a job fair event on Nov. 10 at Wasco High School.

Mayor Gilberto Reyna commented on Sunday's vaccination clinic and reported that it was a success.

"We vaccinated 86 people, which shows we are making a difference in the community."