Some change seen in Council 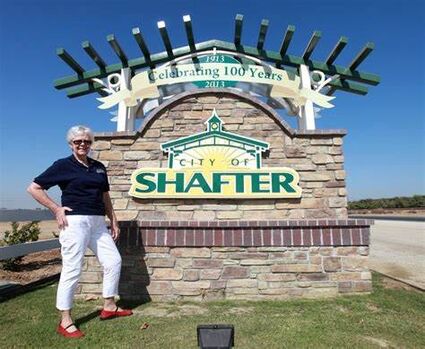 Cathy Prout was heading for re-election to another term on the Shafter City Council.

At the votes continued to be counted in Tuesday's general election, it appeared that Mayor Cathy Prout is headed to reelection to another term, receiving over 500 votes, easily outdistancing the rest of the field.

Newcomer Gustavo Olvera was leading incumbent Cesar Lopez by 30 votes for the second open seat on the council, with more than half the votes to be tabulated on Wednesday night. Olvera is currently serving on the Shafter Planning Commission and is a retired police officer for the Shafter Police Department.

Turnout seemed light at the single polling location at the Shafter Veterans Hall, with a steady downpour in the morning. Polling location Supervisor Maria said that the turnout seemed to be a little low. "We usually have lines out here," commented Maria.

She also said that it could be from the increase in mail-in voting and also the process being streamlined this year. "Instead of it being all manual, everything is digitized this year, so it makes the process go a lot faster."

For some voters outside of the polling place, they took advantage of their right to have a say in the way our city is ran. Stephanie Vargas, 32, an office worker, said that she wanted to vote to make sure that the city keeps running efficiently and takes care of everyone in town. "I really don't like the way the downtown area looks and would love to see something done about it. I want different people in there to try to get something done." She said that she didn't vote for either one of the incumbents, saying that the people in there now just weren't doing enough. 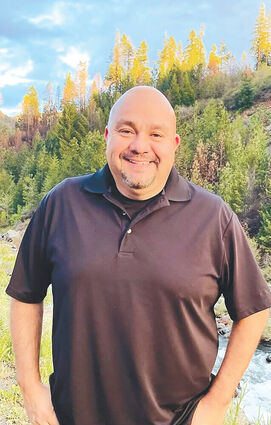 Gustavo Olvera was edging out incumbent Cesar Lopez for a seat on the council.

Another sentiment we received from voters was the perception of a large number of people that feel that the core city of Shafter is being ignored, compared to the things happening at the new development off Seventh Standard Road, with Gassamer Grove at its center. "All I see today is things about the New Shafter, compared to the Old Shafter. I hope that the city can start doing something for our city right here, instead of focusing on the newer developments," said Ramon Arias.

As of Wednesday night, incumbent David Valadao was trailing Assemblymember Rudy Salas by 2.7% in the 32nd Congressional District race. Shannon Grove, a Shafter native, is routing her opponent in the State Senate race, looking to keep her seat in Sacramento.

These are very preliminary numbers and official results may take a few days to over a week to be counted and processed. On the council, Cathy Prout led with 540 votes, Gustavo Olvera with 374 votes, Cesar Lopez with 344 votes and Rafael Zamudio with 272 votes. Go to TheShafterPress.com for updates as they are available.