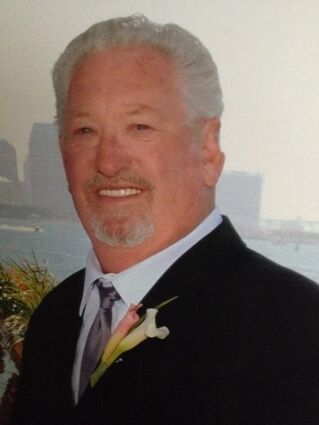 Jim loved all sports, but especially Nascar – any type of car racing really. He raced cars in his younger years and won many races in his day. His racing number was #11 and his team racing color was yellow. He was also an excellent pool player who could take on anyone and won several pool tournaments. He was also famous for his ability to make the train sound which earned him the nickname, "Choo Choo"; this was the name he used for his racing team, and he would make the "choo choo" sound whenever he won a race.

Jim loved dogs and had his faithful companion, Faith, with him everywhere he went.

He loved and supported all the Wasco sports teams as well as his church community. He will be greatly missed.