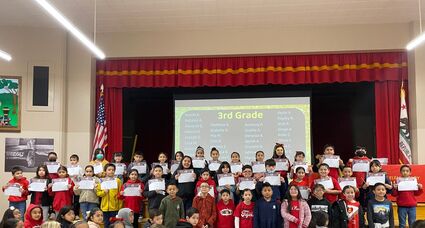 Third grade students who had a 3.0 or better GPA were honored. 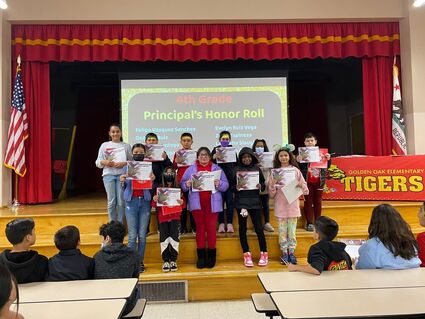 Fourth grade students who earned a 4.0 GPA or higher were named to the Principal's Honor Roll.

They also recognized 173 scholars who received a perfect attendance mark for the quarter.