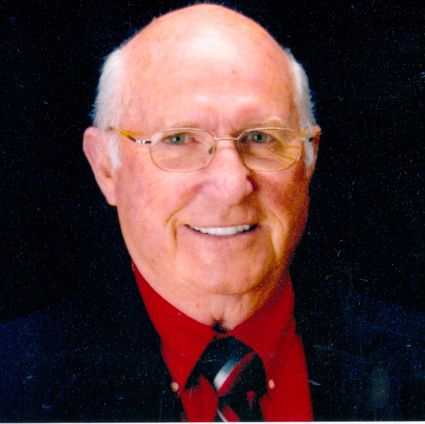 George Lee White, 85, left this world to rest in the arms of our Lord and Savior on Dec. 26, 2020. While we mourn this great loss, we celebrate the promise of his eternal joy.

George was born on June 27, 1935. He was one of five children born to the late George & Nellie White in Mineola, Mo. On Aug. 25, 1954, he was united in marriage to Joan A. Miller, they just celebrated 66 years of marriage together.

George was a veteran that was honorably discharged from the U.S. Navy in 1953. He dedicated his life to working. He loved working! Most of his career was spent at the Shafter Post Office where he was the Distribution Window Clerk from 1955 to 1996. After retiring, George continued working with his janitorial business that he named White's Janitorial Service in Shafter. He also transported car parts for Motor City, GMC and Richland Chevrolet.

George was a kind, giving, thoughtful and compassionate man who never met a stranger! He will be greatly missed by all who knew him.

A Celebration of Life to be held at the First Southern Baptist Church located at 250 Kern St, Shafter, on Saturday, Jan. 16, at 10 a.m.