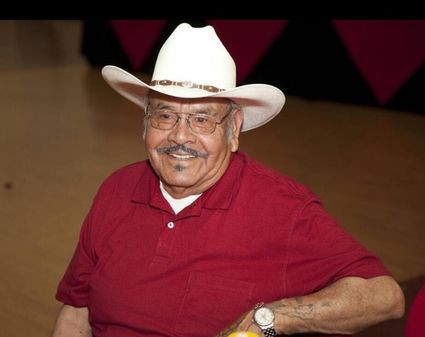 Antonio grew up in Texas and Arizona and later made his home in Wasco. He attended schools in the state of Texas.

Antonio enjoyed most of all attending gatherings with his family and friends. He was a life-long Dallas Cowboys fan and a favorite pastime of his was watching the games on Sundays. Antonio was a devout Catholic and attended St. John's Catholic Church in Wasco.